Observation on Harriet: After seeing @harrietfilm tonight I liked how @kasi_lemmons attempted to portray mama Harriets acalades toward her revolutionary fight to freedom-something I’m most proud. I cried with joy and pride seeing her in action and imagining my ancestors in the same fight. Also, I was pleased with @cynthiaerivo performance being Nigerian west Afrikan born in England. Also, how I kept seeing @the.sleepngiant face in her face—Y’all likely kinfolk sis lol! Cause after all we all Afrikans scattered all over this place. ⁣
⁣
Aside, I do wonder how much of the movie was fact and fiction. And despite how good the freedom fight felt I left troubled. Witnessing the brutal killings of two black folks on screen while racist whites were unscathed, spared, and even comforted by the enslaved Afrikans was unsettling to me.⁣
⁣ 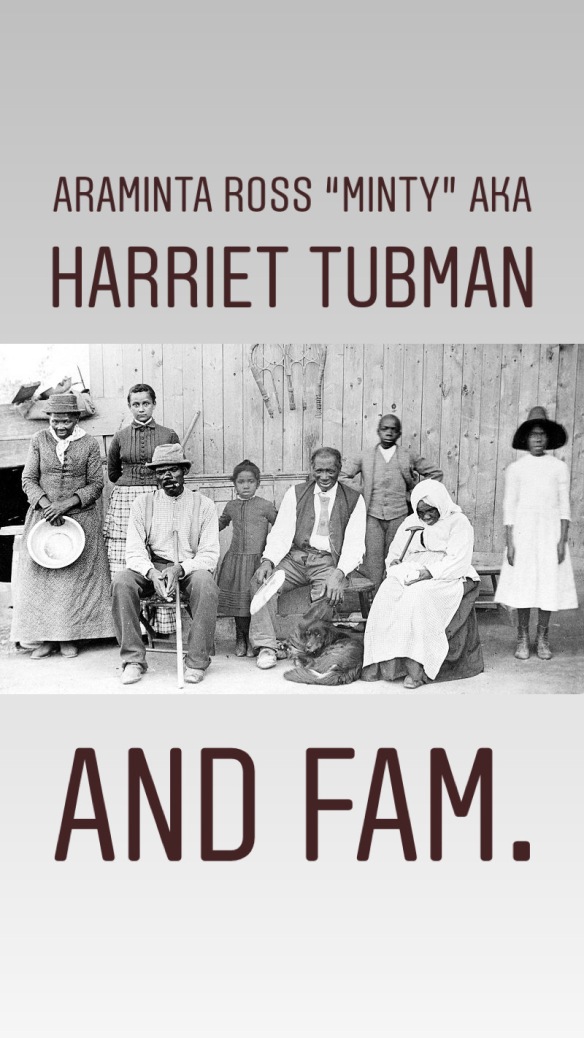 I wish Kasi had gone deeper or made more of a statement that wasn’t necessarily a “safe one” to appease white audiences, but one that warranted vigilante justice in retaliation for such unimaginable horror that the slave owner put her and her family through. It would’ve been REVOLUTIONARY AS PHUCK, for mama Harriet to blow his racist ass away on screen when she had the chance. To me it would’ve showed the duality of her undying love for God along with her undying desire to free our people by any means. Especially since history tells us how she wouldn’t think twice about turning her gun on our own people that got in her way, so killing a racist should’ve required no thought.

2 thoughts on “On Harriet”