The incidence of skin bleaching – the intentional alteration of one’s natural skin color to one relatively, if not substantially, lighter in color, through the use of chemical skin lightening agents, either manufactured, homemade, or any combination of the two – has been well documented in Africa. In some parts of the continent, bleaching is nothing less than a way of life. An estimated:

The World Health Organization defines bleaching as the intentional alteration of one’s natural skin colour to one relatively if not substantially, lighter in colour, through the use of chemical skin lighting agents, either manufactured, homemade, or the combination of the two.

There has been proliferation of wide array of bleaching products or creams on our Ghanaian market bearing names such as skin toners, carrot light, skin light, lightening shampoo and other steroid soaps with enticing advertisement featuring celebrities with the aim of attracting gullible Ghanaian women. Many Ghanaians patronize these creams oblivious of their harmful effects.

The greatest victim of skin bleaching was the late Pop star, Michael Jackson who met his premature and untimely death. Reports indicated that the Pop star had the upper layer of his skin peeled off, destroying his skin ability to produce menalin that protects the skin against ultra-violent rays and exposes the skin to blood cancer such as leukemia and cancer of the liver and kidney. 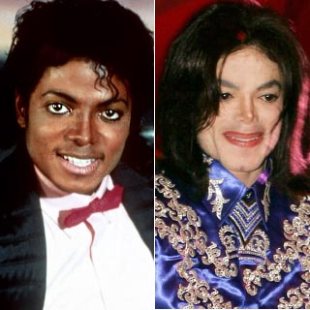 Ghanaian boxer Percy Oblitei Commey also suffered the same fate when he lost his national super-featherweight belt to his challenger Smith Odoom in 2001. International report indicated the boxer suffered several punches on his face, opening deep cut on his right cheek, and his nostril bleeding with blood because his skin was too light due to excessive bleaching.

It is not uncommon to see many Ghanaian women including some men who have lost their natural skin colour and have exposed their bodies to deformities such as burnt skin, wrinkles, skin blemishes, damaged skin and red spots on skin which is normally referred in our local parlance as ‘Nanso Obaa yi’. 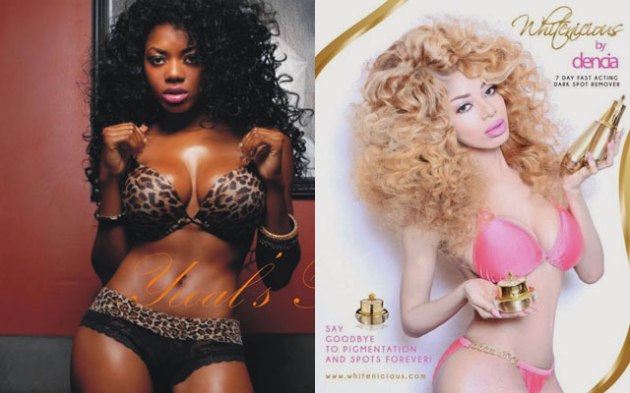 The devastating effect of skin bleaching leaves a lot to be desired and ought to be abhorred rather than encouraged in our Ghanaian society.